Readus Salehen Jawad is an aspiring writer from Dhaka 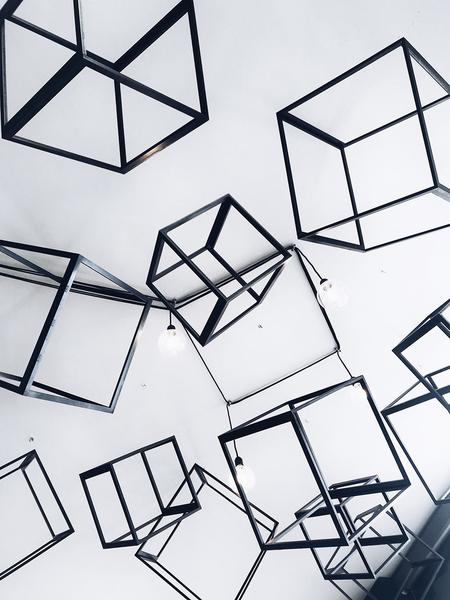 Photo by Oleg Magni on Pexels 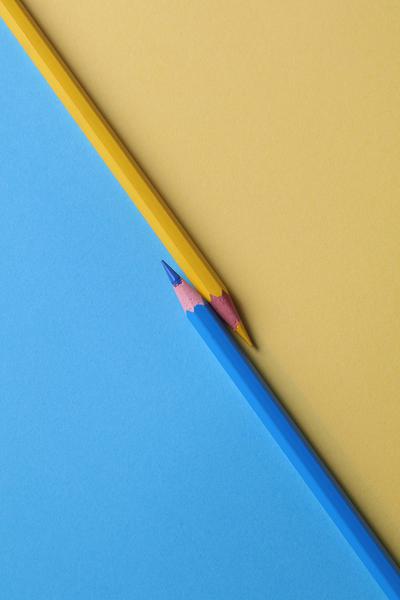 Photo by Ann H on Pexels 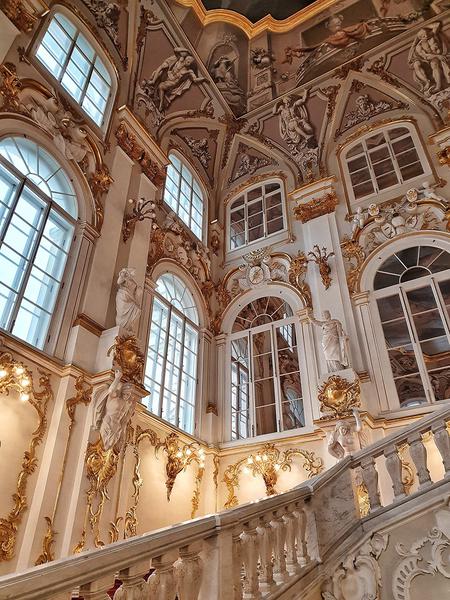 Photo by Ena Marinkovic on Pexels 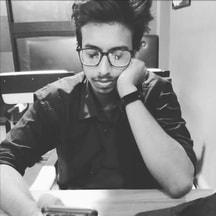 On November 10th, the Nagorno-Karabakh war finally came to an end when Armenia and Azerbaijan agreed to a Russia brokered peace resolution. Due to the ongoing pandemic and the US presidential election, the world may have seen it as an insignificant regional conflict. But for millions of Armenians and Azeris, this was the end to a historic war which forged their nations. The war and the subsequent peace deal will have lasting effects on the Caucasus and shape foreign policies of Russia, Iran and
The Financial Express • 17th August 2021

Bangladesh stands against rape: Protests against misogyny are growing

These last few days have been marked by protests – online and on the streets in Bangladesh – against sexual violence, misogyny and dominance of patriarchy. Ever since the barbaric video footage of a rural woman being tortured by several men was uploaded on the social media, we see huge discourse about abusive attitude towards women in society. The motivations and demands of the demonstrators may differ greatly, like those of any other unorganised protest. While some simply demand justice for al
The Financial Express • 17th August 2021 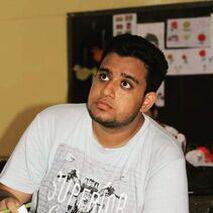 Jawad is an undergraduate student who wants to have a nuanced understanding of the world around him. 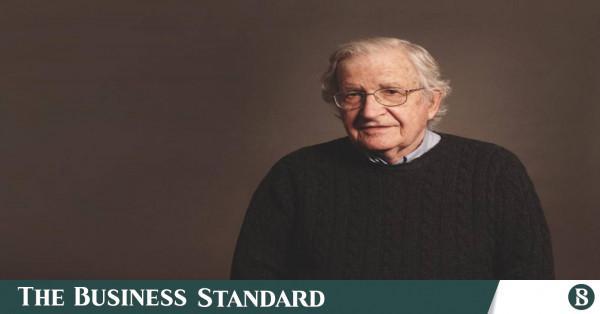 Chomsky for beginners: 5 books you need to read (at least before interviewing him)

Since the days of the Vietnam war, Noam Chomsky has been one of the leading figures of the global intelligentsia. Born in 1928 in Philadelphia to two Jewish parents, Chomsky grew up in a very politically active household. His parents and extended family were connected to socialist politics and anarchism. As a result, by the age of 10, Chomsky had already written an essay on the spread of fascism. At the age of 16, while studying philosophy in the University of Pennsylvania, he decided to study l 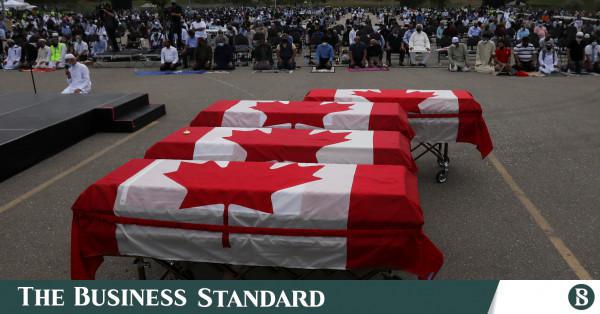 Flag-wrapped coffins are seen outside the Islamic Centre of Southwest Ontario, during a funeral of the Afzaal family that was killed in what police describe as a hate-motivated attack, in London, Ontario, Canada June 12, 2021. REUTERS/Carlos Osorio On 8 June, a man ran over a Muslim family of five with his pickup truck on the streets of Ontario, Canada, murdering four and gravely injuring a child. The suspect, a 20-year old caucasian Nathaniel Veltman, is thought to have committed this crime ou 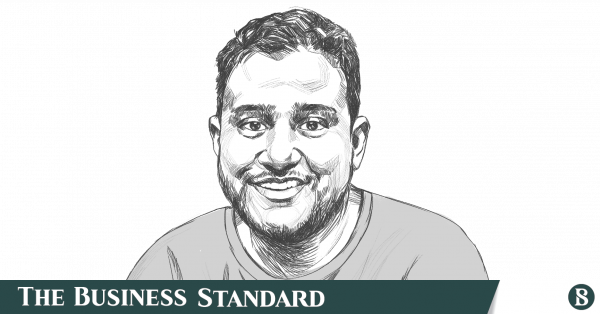 Rise of the Asian NATO: QUAD

On 28 April, Joe Biden said in his first address to the Congress, "I also told President Xi that we will maintain a strong military presence in the Indo-Pacific just as we do with NATO in Europe – not to start conflict – but to prevent conflict." This statement, taken in isolation may not seem consequential but it is extremely significant, specially with a backdrop of rising geo-political tensions. Currently, at the centre of this upheaval lies an organisation called Quadrilateral Security Dial

From the shores of the Aegean: The often-overlooked Hellenic influence on the Indian subcontinent

The last independent Greek kingdom on earth, bearing the legacy of Alexander the Great, was defeated in 10 A.D. You would be forgiven for thinking it was one of the famous Greek cities, perhaps Athens, Sparta or Macedon itself. But in actuality, it was in modern-day East Punjab and survived for almost 336 years after Alexander's conquest of India. Even though the Hellenic legacy is widely celebrated in the western world, most people of our subcontinent do not know much about the effects the Gre
Load More
Close ✕

Photo by Brett Sayles on Pexels 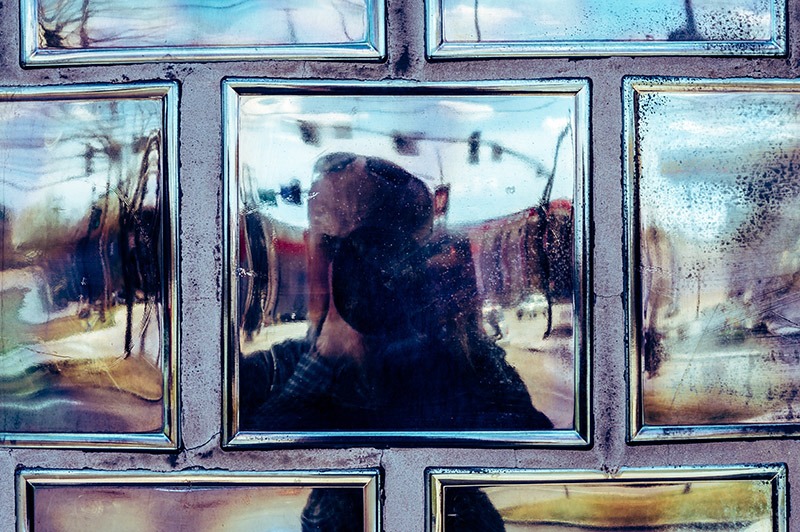 I am an undergraduate student studying Economics. I am passionate about researching & communicating about different topics from fields as diverse as business, economics, politics, international relationship & philosophy.